What a difference some sunshine can make! Although I am usually actually a big sucker for cloudy, cozy, rainy (or snowy) days, there is something about the first days of warm sunshine in the Midwest that just feels SO GOOD. Yesterday we had full sunshine all day, despite chilly temps in the upper-40’s/low- 50’s.

I had some work to catch up on the morning, but planned to be done by around noon. The boys had a soccer workout to do to replicate the conditioning that they “would” have been getting during a game today (obviously cancelled). The workout was no joke! It involved running sprints (trying to beat the interval time), followed by 10 seconds of rest, and repeating x21. Let’s just be clear…my cardio status is lacking a bit. I do mostly strength training (or I had been, prior to COVID-19), and really haven’t been running much at all lately, much less sprinting! 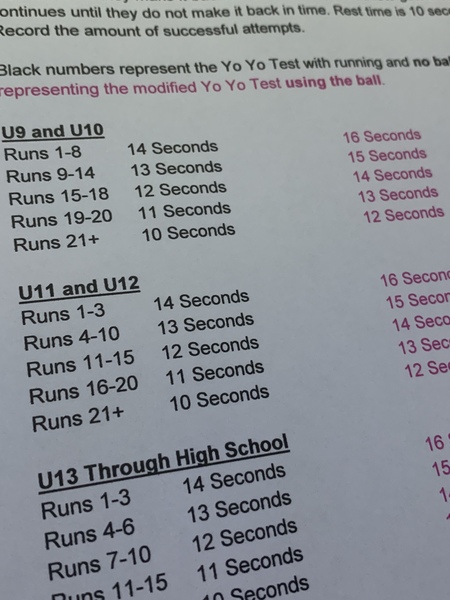 I. was. dying! All four of us did it, in pairs. The kids agreed it was super challenging! Something to keep working on, I guess…

Later in the day, we did some relaxing to make up for all of the um, physical exertion that took place around 1 pm. Ivan grilled hamburgers and hot dogs, since we had some great weather. He makes cheeseburgers in sort of a different way (compared to how I grew up eating them anyway).

The “secret ingredients” include:
-chopped onion
-chopped cilantro (both onion/cilantro get mixed in with the beef)
-top them with raw, sliced jalapenos! (this is crucial for me!), raw onion, lettuce
YUMMMMM ………………..

The hot dogs had bacon wrapped around them, per his request too. I can take or leave the bacon on the hot dog (just sort of feels like more calories to me?? lol). But everything was delicious. 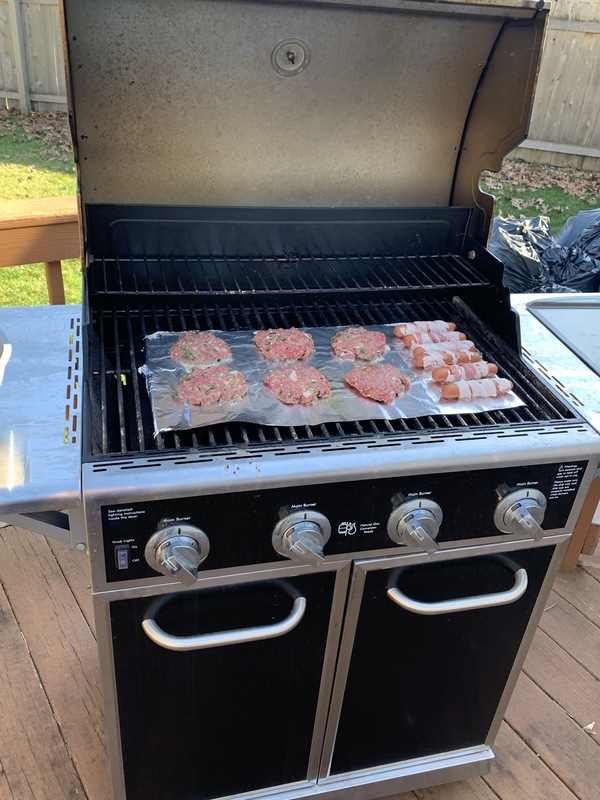 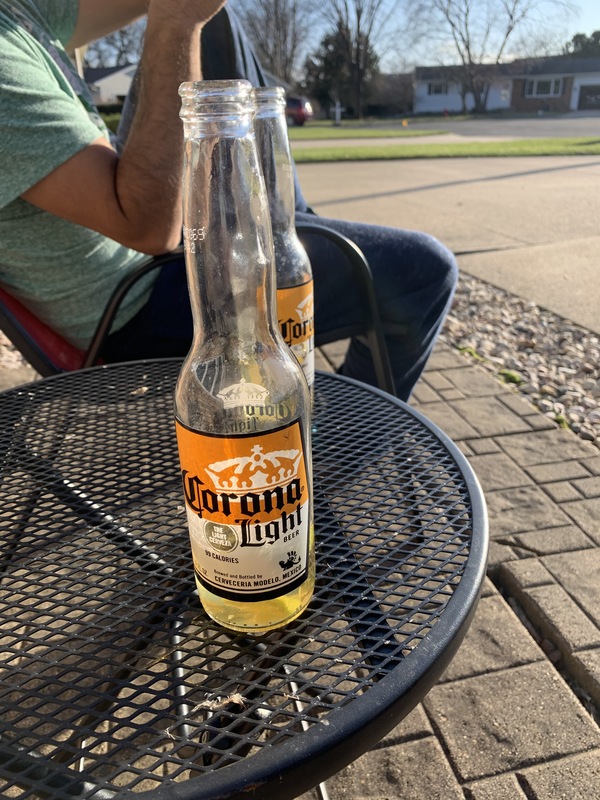 After dinner, we sat out on the front patio and enjoyed some cold beers in the sunshine. The sun felt amazing.

Weekend plans….
So far, I am not making massive progress on my weekend goals from yesterday.

– hamburgers on grill- CHECK
-items to Ireland- NOT YET
-read my book- NOPE, laid on deck but played around on my phone instead (fail)
-do Yoga Fix and Upper Fix- Sort of? Did Yoga Fix at least…going to attempt Upper today!
-Walk with family- NOT YET. (But, we did the sprinting workout outside)

This means today’s priorities need to be figuring out the mailing item to Ireland, reading my book, doing Upper fix and going for a walk! I also want to work for a couple more hours this morning. Ivan goes back to work tomorrow, so I hope that we can have a nice afternoon as well.

A few things I am really enjoying with the boys right now:

1. Reading Disaster Strikes: The Most Dangerous Space Missions of All Time by Jeffrey Kluger
Every chapter details a different space mission that “went wrong”. They have been fascinating, and the chapters are just the right length.

2. Watching “The Amazing Race” on Amazon Prime
How did I not know about this show? Apparently it has been around for like, 25 seasons or something. It is a reality show where teams of two must race around the world to different exotic locations, completing various challenges along the way. The first team to reach the finish line eventually wins a million dollars. It’s been a hit for the whole family and I like that it is kind of like a “Social Studies” lesson for the boys, since they are learning about different countries and cultures.

3. Popcorn every night
We have turned into popcorn fiends. Every single night for at LEAST the past week I’d say, we have made no less than 2 bags of microwave popcorn. For some of us, this popcorn gets topped with Eileen’s Sour Gummy worms. (Don’t ask how we got started on eating that particular candy, but they are sold at our local grocery store and they are delish!) I can’t get enough of the salt/ sweet/sour combo!! I am not sure this is the best nightly habit to be in though…. whoops.

Daily gratitude:
I am grateful that we are able to stream movies and TV shows in our household. This technology has been such a privilege during this time and I feel grateful that we have the means for it.

2 thoughts on “Yo-Yo workout and another weekend at home”