Oh, 2020…you really are a pain. At this point in the year, it’s sad to say but I’m almost unfazed by weird, random cancellations and things just NOT going according to plan. I mean, what’s new, right?

I’m supposed to be reporting back about Asher’s big open water swim challenge from last night…..but, of course, like most of the rest of 2020, it was suddenly cancelled.

The worst part is, it was completely unrelated to COVID! We got an email around 3 pm that the lake’s swim course was closing for the evening because the local water ski team was going to be practicing last night (meaning: motorboats in the water at high speeds= not good conditions to have a bunch of kids swimming!).

I couldn’t believe it!! The swim team finally had a chance to do something, anything! that vaguely resembled a competition, and then this. Somewhere there clearly must have been a break in communication or something between the organizers, as I can’t imagine the ski team practice was suddenly scheduled last night.

Anyway, it was disappointing. It was a clear, calm evening and probably would have been otherwise great swimming conditions. They said they will attempt to reschedule, so I guess stay tuned- maybe he’ll still get to do it yet. He had been feeling nervous and still a bit unsure about it even during the day yesterday, but had decided that he would give it a go….so I was really hoping he could just get it over with!

He went to regular swim practice instead:

I snapped this pic as he was heading back to the car, just to remember yet another piece of these strange times. Normally, one of the best parts of swim team (according to reports from the kids) is actually after swim practice- the time spent goofing around in the locker room, getting changed and gabbing with their friends.

Currently, the practices are limited to no more than 10 kids at a time, they have to wear masks in until they are at their lane with goggles on and they are not allowed to use the locker rooms (which means they have to ride home in wet swimsuits!). I know they are all grateful to be back in the pool at all, but it’s nowhere close to normal.

Last night after swim practice I spent quite a long time taking a trip down memory lane. Today is our neighbor’s official last day in their house- they close tomorrow morning and will be gone early. ☹(I had thought they were closing last Monday, so the boys lucked out and had some extra days with her here though!)

I ordered a bunch of prints to put together a keepsake photo album for their friend as a goodbye gift. They have spent every minute possible this week playing with her- to the point that it’s gotten a bit excessive! The other mom and I both agreed though that it’s okay- it’s all very temporary at this point, so we’ve mostly just let them have at it. The boys seem to be handling it okay, just some comments here and there of, “I wish she didn’t have to go….”

I think it will be a rude awakening when Saturday rolls around and they instinctively start to run out the door to the house….and she’s not there.

These are a few more favorites I ran across from longer ago. They were so little!! 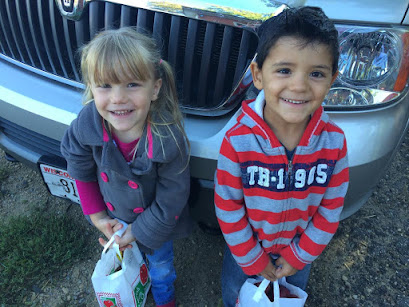 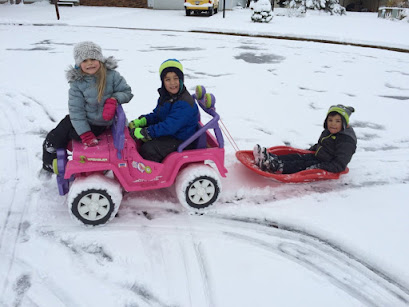 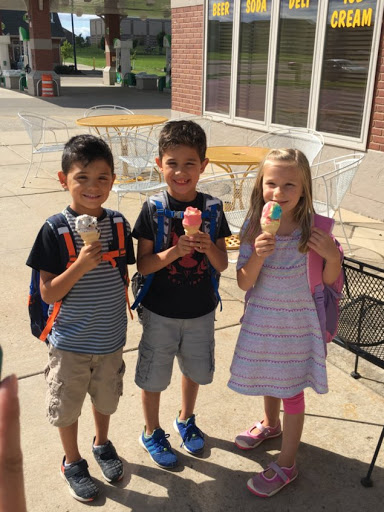 Daily Gratitude:I am grateful for a productive day yesterday despite having a busy day. I got a lot done and feel like I used my time really well. I have an oil change appt this morning and then a dentist appt. this afternoon (they finally are getting me in after my previously scheduled one was cancelled during the lockdown!). I’m going to need to really stay focused today, too.